Russia's VPN Ban - What Is It and What Will Happen

By PrivateVPN, 2017-11-12 17:55:00 in VPN service
China has been censoring a significant portion of the internet in the recent years. Russia has now taken a step in that direction with a law passed by the current president of Russia, Vladimir Putin. This law was put into force on the 1st of November and is set to regulate what can be seen or not seen by users in Russia.

As a Swedish company, we believe that every internet user should have the same rights when it comes to accessing content on the internet which is why we are deeply dissatisfied with Russia's new law.

The Russian law does not ban VPN’s from being used as long as they are used within the “legal framework.”But a “legal framework” in Russia doesn’t mean the same thing in the rest of Europe. Russia’s VPN ban will prevent people from accessing certain information that people should legally be able to access.

A lot of sites that should not be banned will be banned. It will be harder to organize protests for instance. 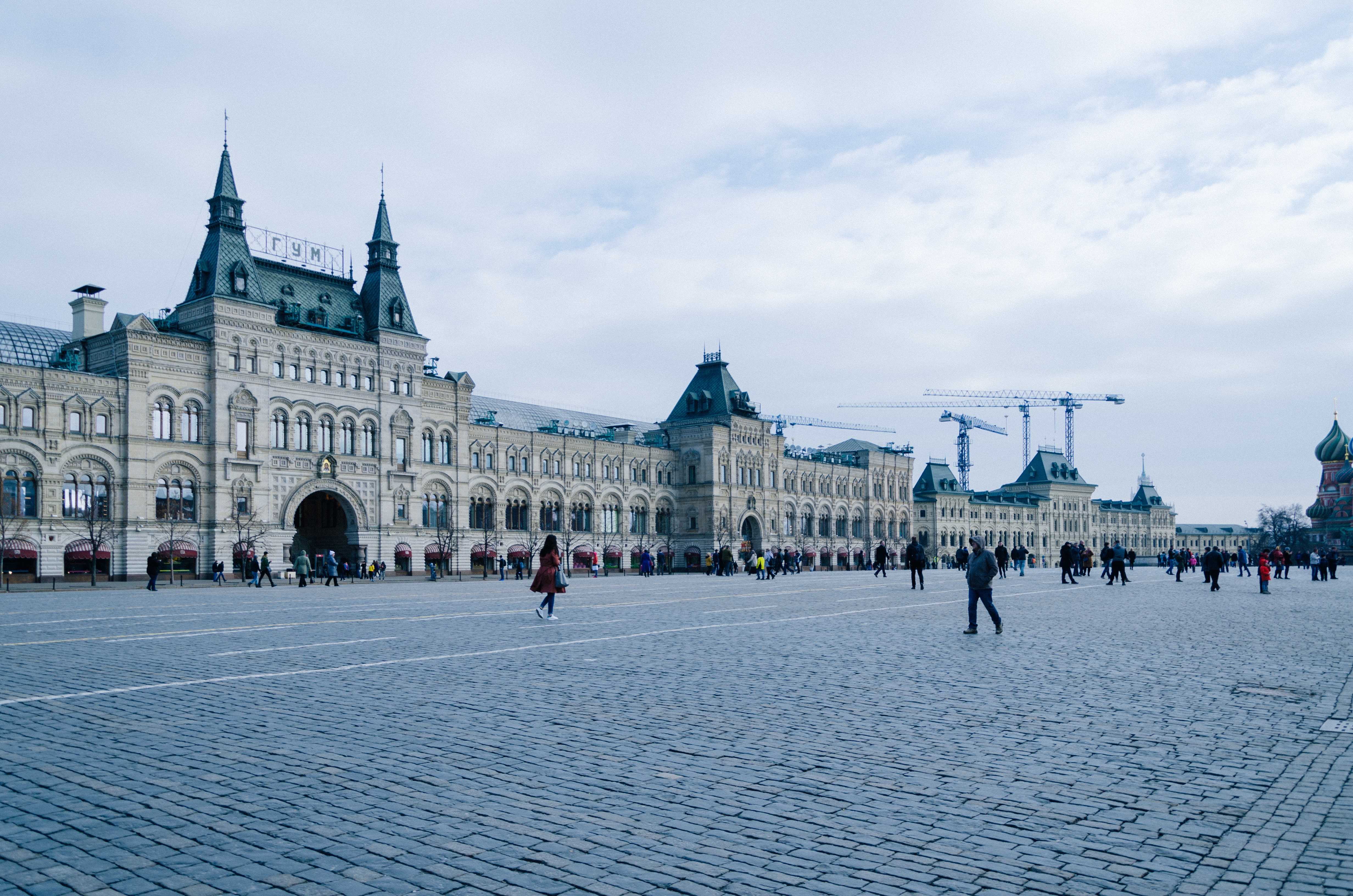 We as a company are obligated to follow the Russian laws. And if to comes to a point where we have to remove our current servers we offer in Russia, then we will. But we absolutely do not agree with Russia’s VPN ban, as that’s what it is at the end of the day regardless of the fact that a VPN can still be used in Russia.

A VPN stands for a virtual private network and allows you to be virtually anywhere in the world. But, most importantly, it keeps what you do on the internet encrypted. At PrivateVPN, we believe in equal rights for all users of the internet, and that’s what we aim to provide with our service. We currently offer servers in 55 locations and have 44,000 satisfied customers. And these come from all over the world, including Russia.


The Law Bans a VPN Without Directly Doing So

While the law does not directly ban the use of a VPN, a VPN will now only be allowed within the “legal framework” which means that Russia is in charge of what you can access or not. That means that Russian users will have to face content censorship. A VPN is meant to provide users with freedom. On paper, Russia doesn’t take that away, until you try to access a site that they don’t want you to access. And that is not freedom.

We are deeply disappointed with Russia’s VPN ban. Things such as Russia’s VPN ban limits democracy and people’s access to freedom. Something that PrivateVPN aims to provide.

We will do our best to provide our users with the freedom that they deserve as a VPN is about freedom.