How to Use Amazon Prime Outside of the US and UK

By Michael Smolski, 2017-10-10 12:51:45 in Entertainment
Amazon Prime isn’t like Hulu. It doesn’t provide all the newest TV shows. It’s a lot like Netflix though, but it’s not just about TV shows or movies. Amazon Prime is about more than that. It’s also two million songs with Prime Music. You also get access to many free books and magazines. And if you love pictures, you get storage for them too. 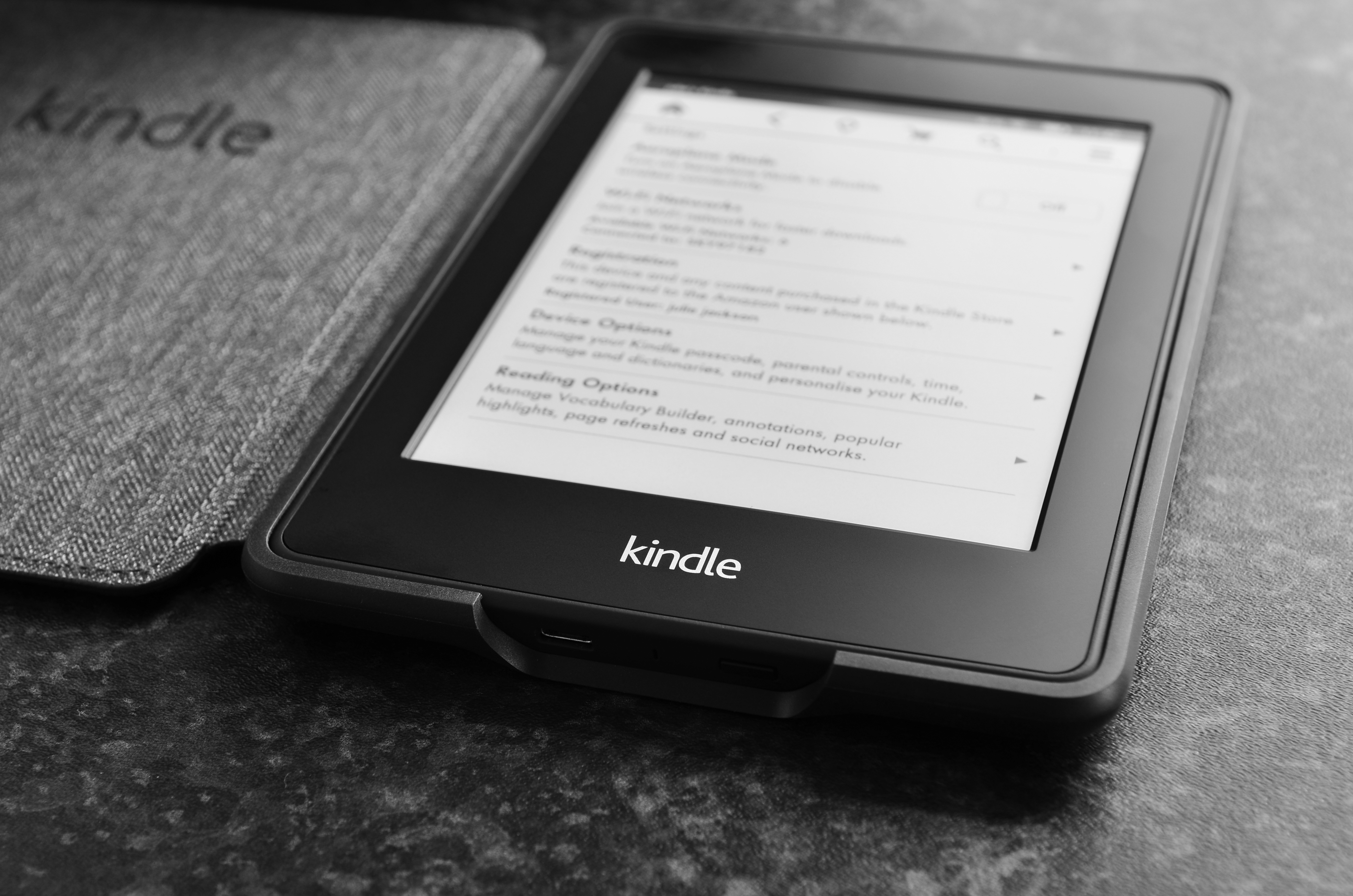 But Amazon makes your life easier than Hulu as Amazon allows you to use Amazon Prime outside of the US and UK as long as you are using Amazon’s original content. But what if you want to watch all of their content? 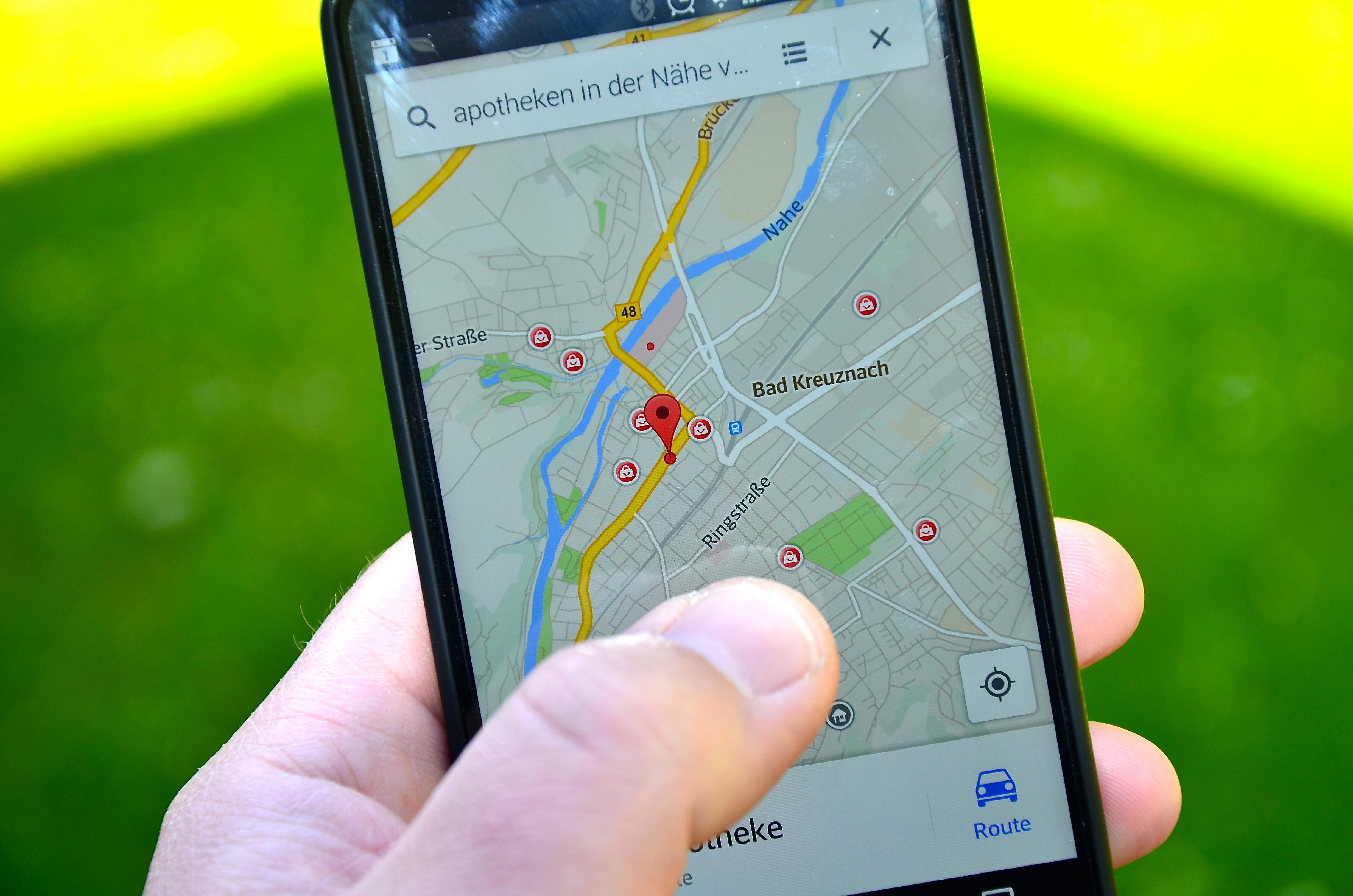 The first question you have to ask yourself is whether you want the UK or US account. The American account might be cheaper at you pay in dollars rather than in British pounds. If you are in Europe, perhaps make a British account, it will avoid any problems you might have with other accounts but more on that in the second.

Connect to a VPN


The reason why being registered with a British account might be better if you are based in Europe is because you need to connect to a VPN if you want to use Amazon Prime outside of the US and UK. Firstly, VPN stands for Virtual Private Network. It essentially puts you in any location the world as long as your VPN service has servers in the area you want to be in.

So when you are connected to a non-European VPN and are logging into certain accounts, especially when they payment related, you might have to answer security questions to make sure that you aren’t some hacker. That’s why having a British account might be better for you. It will make life easier especially if you like to multitask while watching content.

When you are connected to a VPN, Amazon will think that you are in a different location then you actually are. PrivateVPN offers a vast variety of server locations throughout the world with 55 servers, but when it comes to Amazon, it’s the US and UK that matter.

You need to connect to a VPN before registering. 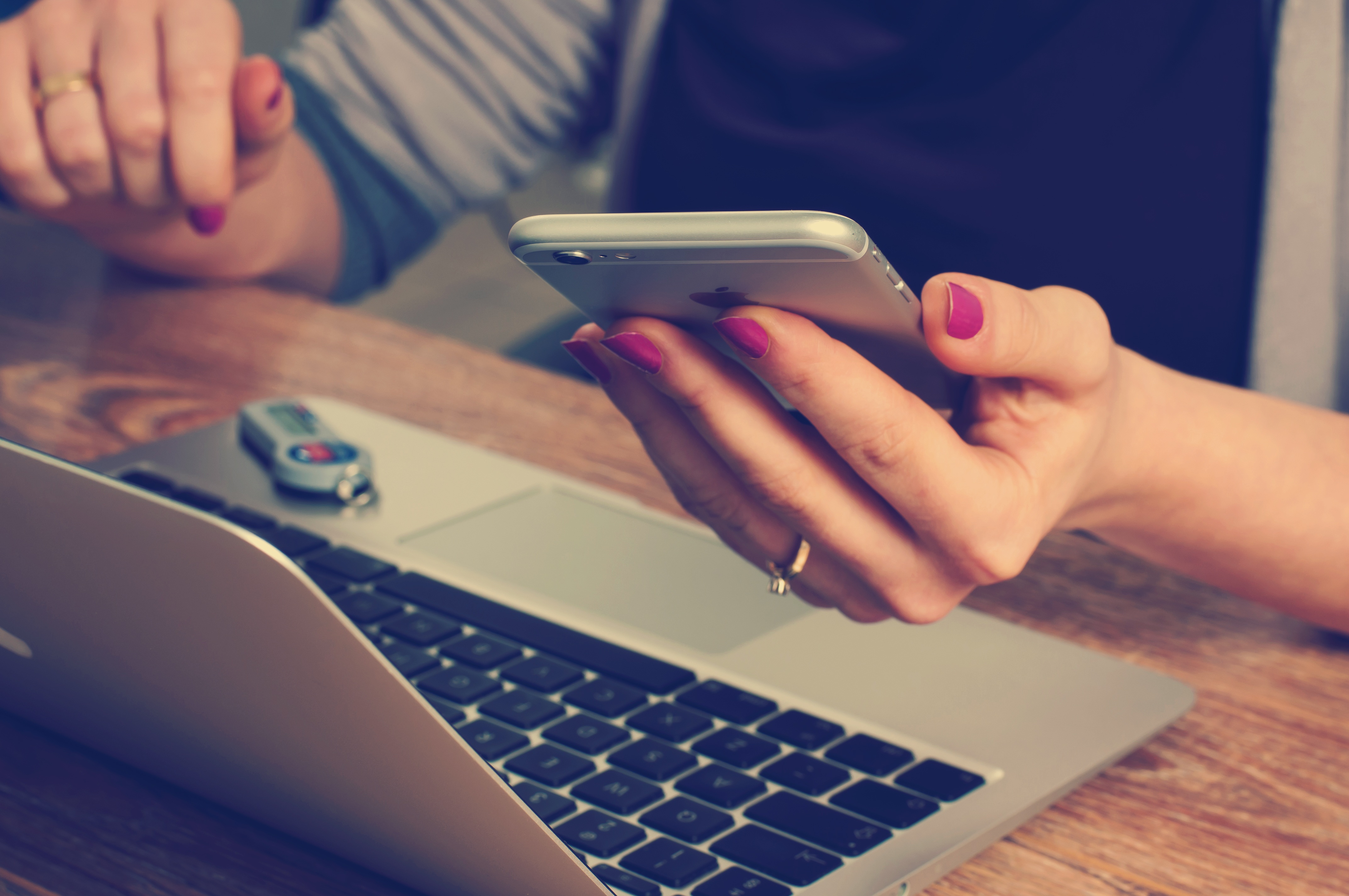 Setting up Amazon Prime Outside of the US and UK

The thing about Amazon Prime is that it’s only fully supported in the US and UK. But Amazon doesn’t make it hard to set up and use an account outside of these countries. On Hulu, you need an American card, and most debit cards aren’t accepted. On Amazon? Pretty much any card will work. “Amazon accepts all major credit and debit cards” is a statement that backs that up.


As long as you are connected to a VPN, you are good to go.Using Amazon Prime outside of the US and UK is easy.

And it might be a better solution for you if you also love storage and music and don’t already have a Spotify or Google Music account.

You get a 7-day free trial to see if you like Amazon Prime. If you don’t, then see the guide to using Hulu outside of the US along with the post about how to watch all of the content that Netflix has to offer.