By Michael Smolski, 2018-01-30 16:07:22 in Entertainment
A lot of celebrities have been talking about it on their social media. Google stated that 30 million selfies had been taken with it already. But there’s just one problem. If you want to use Google’s Arts & Culture face match feature outside of the US, you can’t.

English wasn’t the first language. Currently, nearly 7000 languages that still exist. There’s a lot more than that. Most are extinct. They died. Art, however, it isn’t extinct. We don’t speak languages from 500 years ago, but we sure do look at art from 500 years ago. And Google has brought that art into our phone screens with its Art & Culture app. And not just old art but modern art too. Whether nearby to art or not, Google brings art to you. Their app is like an internet museum. 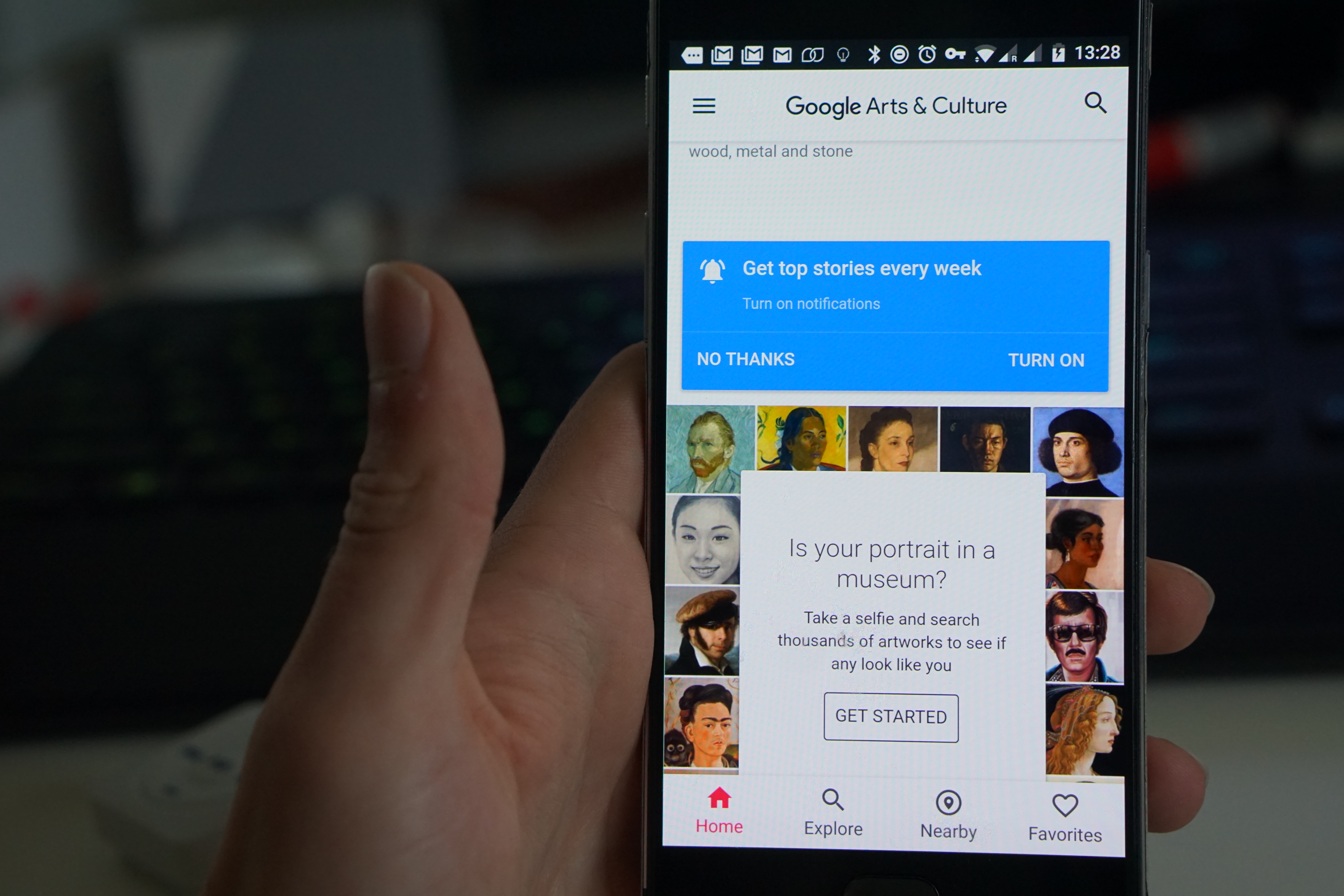 The app itself, it’s a great way to dive into the past or get inspired, but recently Google added a feature that made this service that was unheard of by many people heard. They added a face match feature that allows people to take a selfie which is then analyzed. You can’t use Google’s Arts & Culture face match feature outside of the US though. But if you are in the US, based on a picture of yourself and analyzation by Google, you can find people that look similar to you from the past. Obviously, you won’t always get perfect matches, after all, this is just a database of art, not of everybody that existed.

This feature automatically got people interested. It’s not a life changer but rather something interesting to look at. Something that will perhaps inspire you to look into your family history.
We all know somebody on TV that looks similar to somebody we know. With this new feature, we don’t have to look. Google brings similarities to us. It’s not people in TV shows, but it is people from the past. Our dubbelgangers. 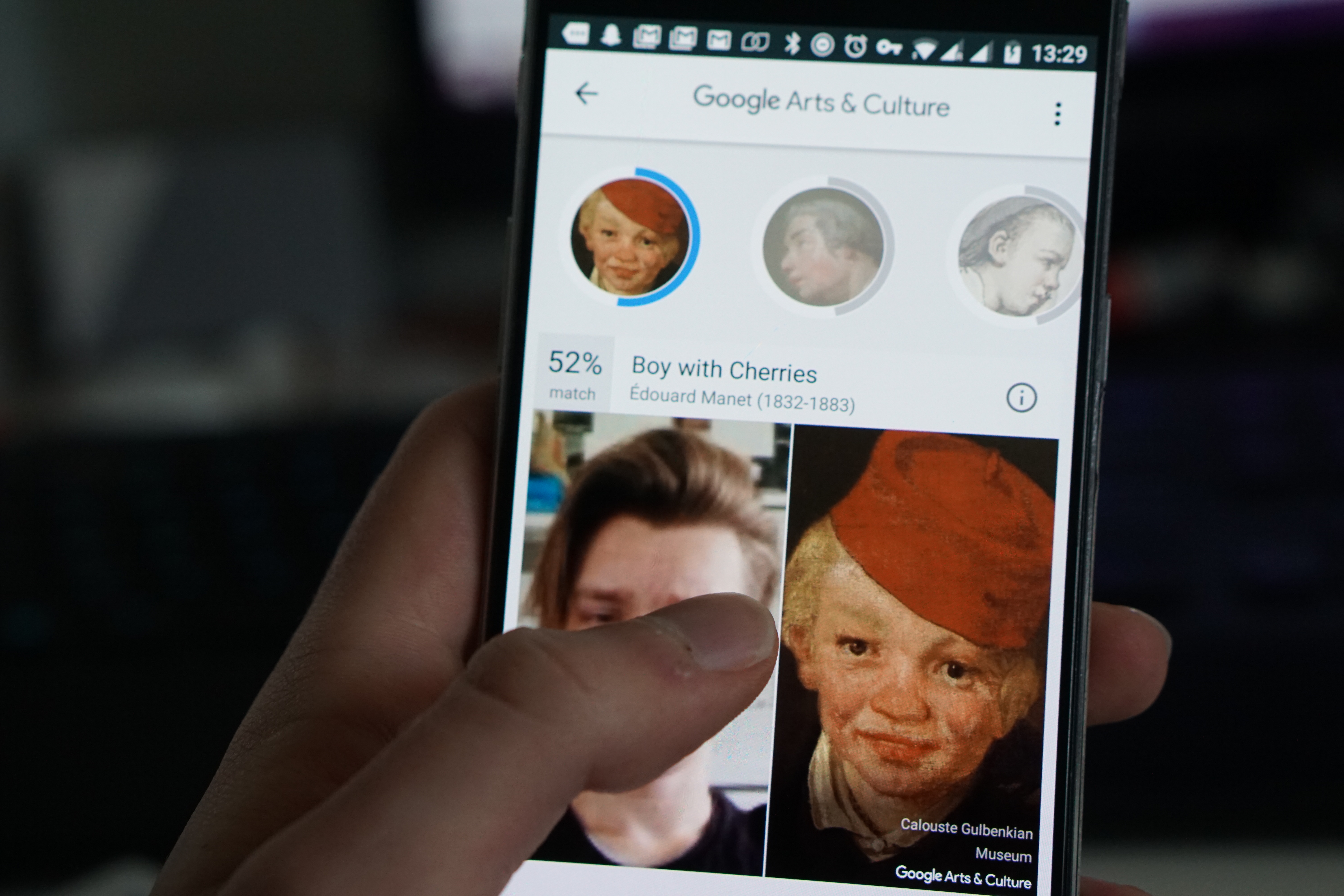 You might be interested, but due to restrictions, you might also not be able to use Google Arts & Culture face match feature outside of the US.


But how do you trick giants such as Google? Just like with any other company. You change locations. And no, don’t fly to the US just to take a selfie. Instead virtually change locations. Something that a virtual private network which is also known as a VPN allows you to do. Well unless you live in China, but there’s a different post about that.

A VPN keeps you encrypted. What does that mean? It means that it doesn’t matter whether it’s the government or your internet provider, what you do will be safe. Nobody will know. In this case, you don’t have much to hide, well unless your dubbelganger doesn’t look too good. 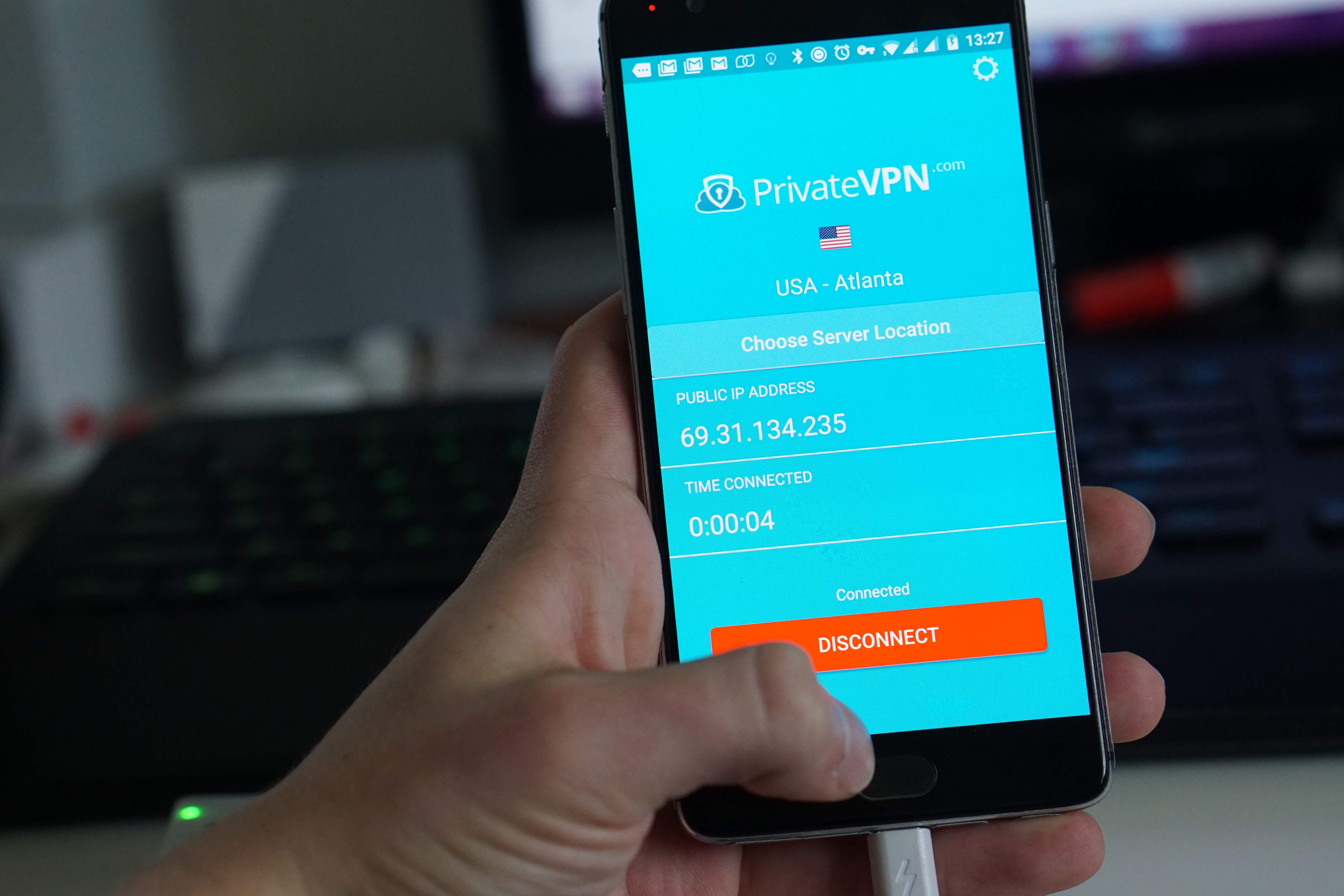 When you use a VPN, you can virtually be anywhere provided that the company you are using has servers in the country you want to connect to. PrivateVPN offers 56 different server locations for instance. Not that you will need 56 in this instance as you only need to connect to a server in the US.

The first step to using Google’s Arts & Culture face match feature outside of the US is to set up a PrivateVPN account.

Let’s face it, this won’t change the planet, but it is a fun tool to try. And a nice way to perhaps get interested in history by researching the people you find.